speaking through its inscriptions

Athenian Democracy Speaking through its Inscriptions, Exhibition of Inscriptions from the Epigraphic Museum

The concepts of democracy and publicity are profoundly and organically interlinked. It is no coincidence, therefore, that the archetypal example of the ancient Athenian democracy is so closely associated with the systematic recording of its activity in a variety of written texts. These were announced and erected in public areas so that they could be read and so that they could document its decisions and through these its thought and methods. The citizens could and, theoretically at least, had a duty to be aware of what the state they shared was doing and how it ought to function. The hard material of marble or more ordinary categories of stone became for the Athenians -as, of course, for other Greeks- the precious, enduring writing material on which this programme was realised -(from the Preface of Dr Maria Lagoyianni-Georgakarakou, Director of the Epigraphic Museum, and Dr Kostas Bourazelis, Professor of Ancient History, Athens University, supervisors of the exhibition of the same name presented by the Hellenic Foundation for Culture in Melbourne).

From the contents: A) The birth of democracy and decrees. B) Aspects of the structure and functioning of the developed Athenian democracy. C) The vicissitudes of the Athenian democracy in the 5th c. BC. Periods in which the democratic constitution was subject to limitations. Penalties for those who disbanded the democracy and honours for those who supported it. D) The Athenian democracy: struggles, periods of restriction, and adaptability: from the confrontation with Macedonia down to Roman times. Presented are inscriptions, clay public tokens, a clepsydra – water clock -, juror’s ballots, a juror’s tablet, and ostracism shreds -free translation of the texts, and commentaries.

(From the preface of the book) 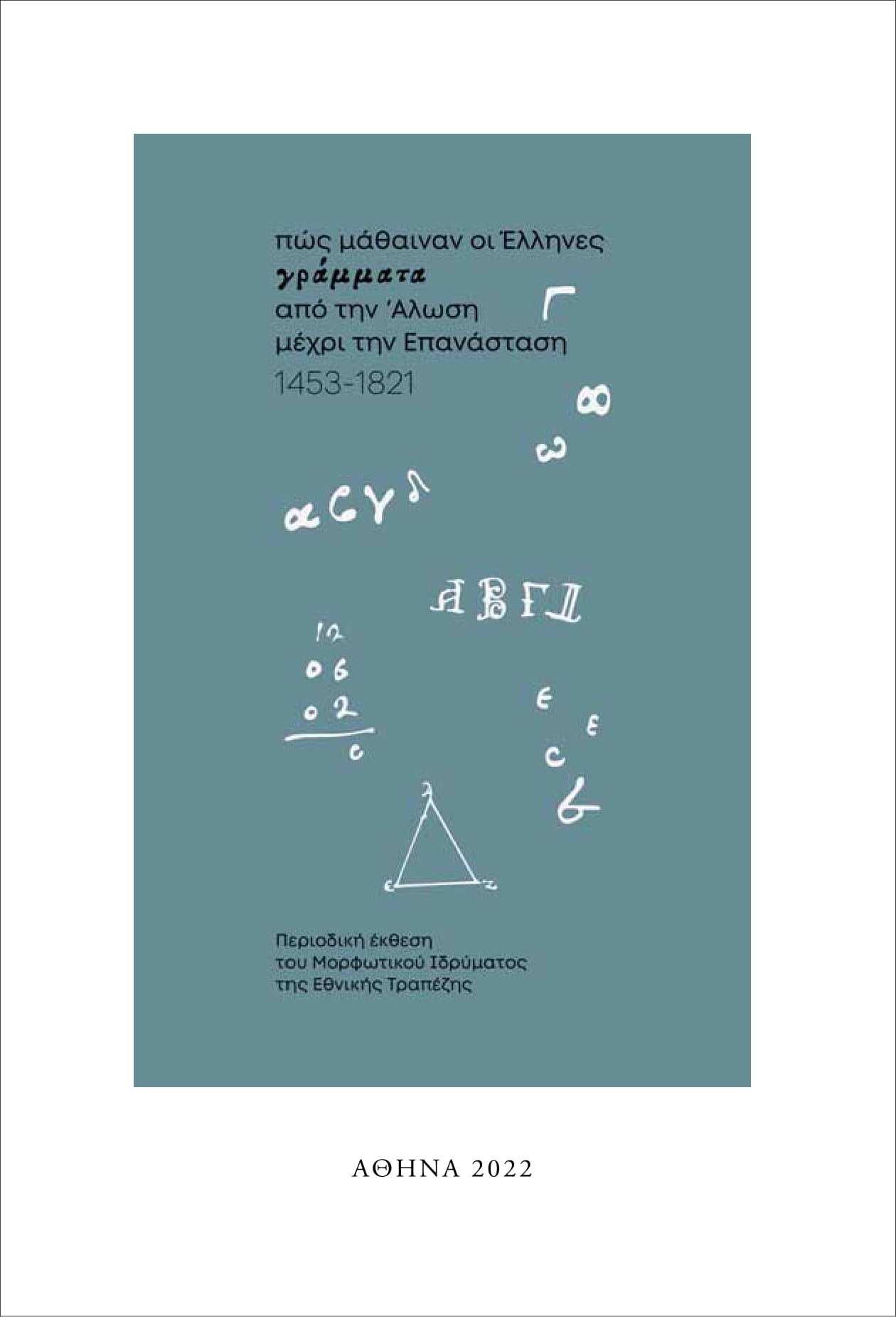 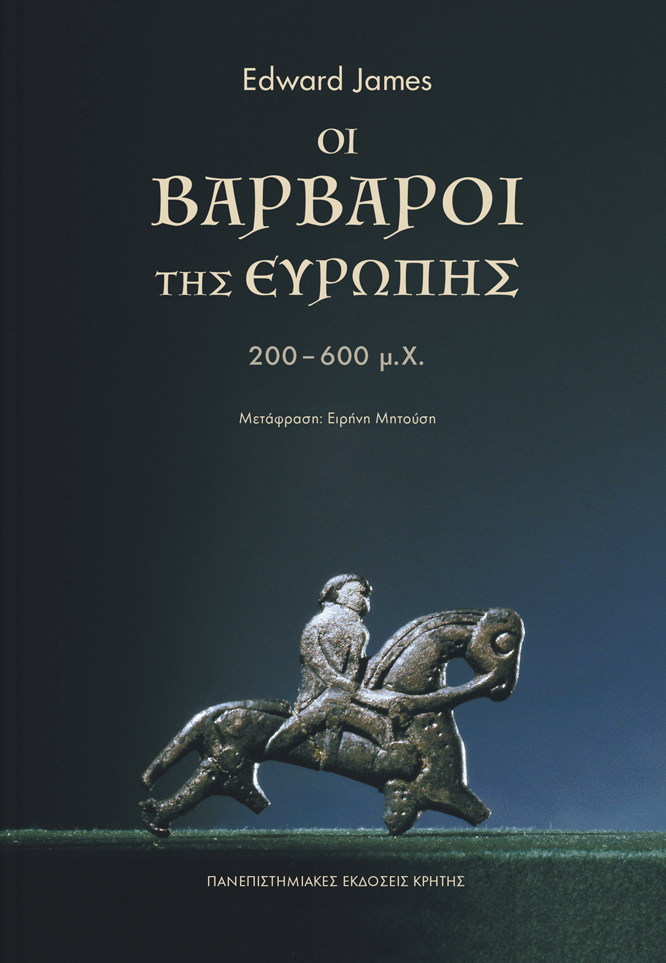 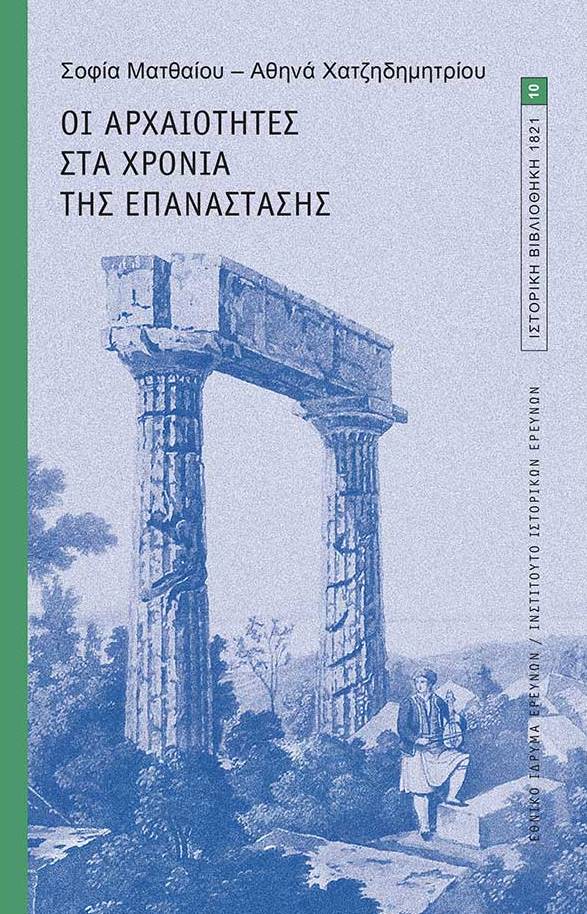 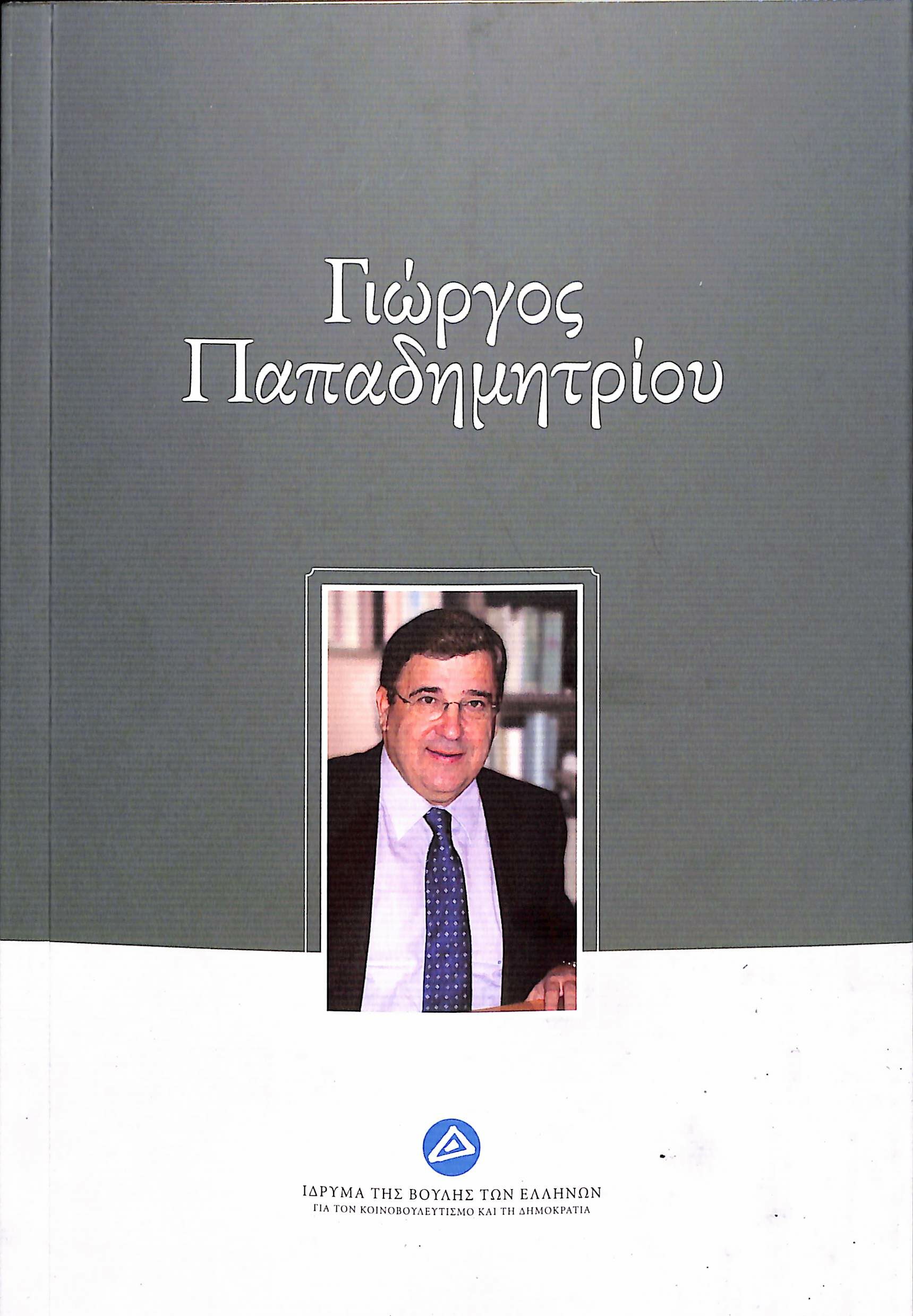 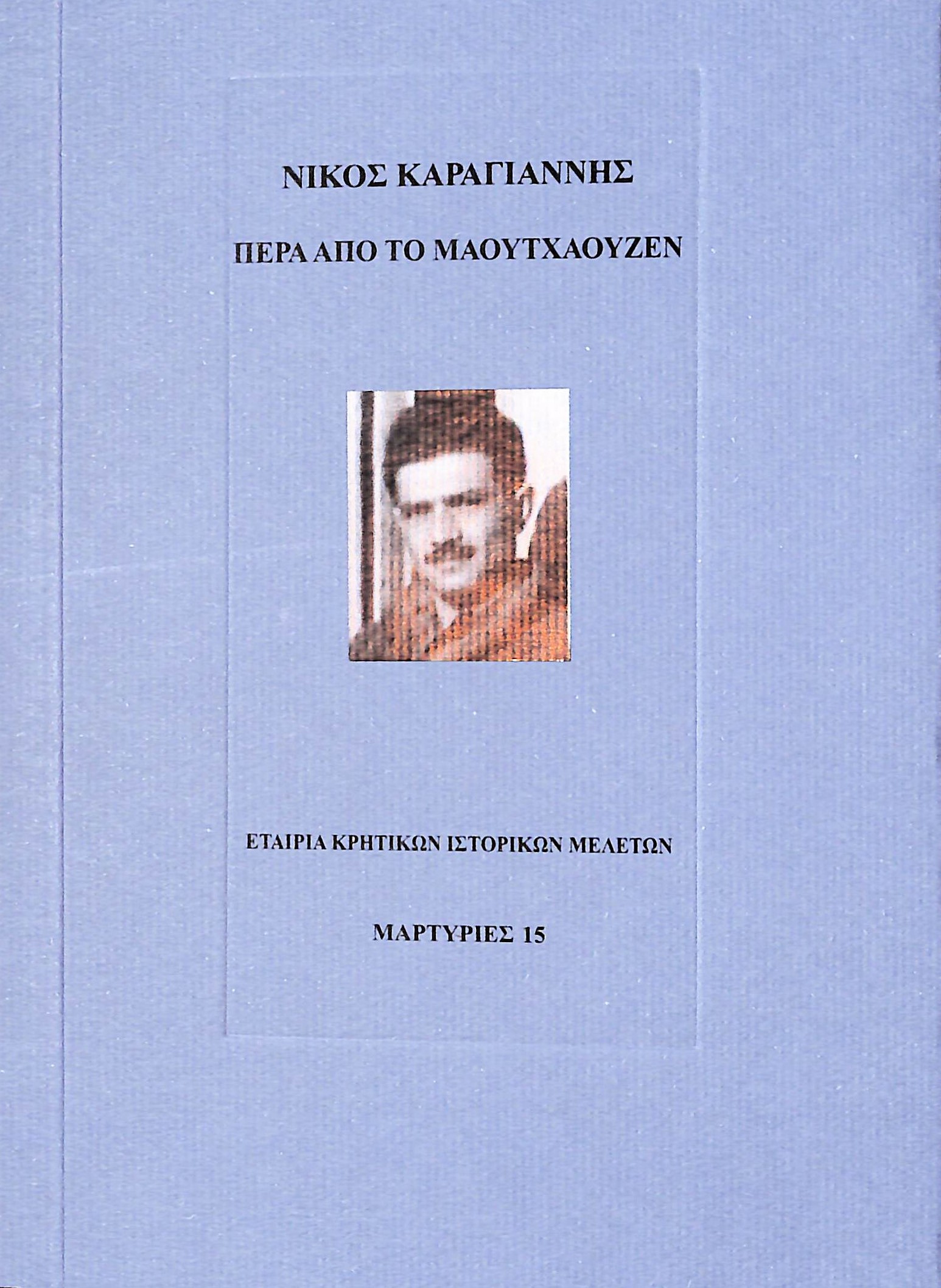 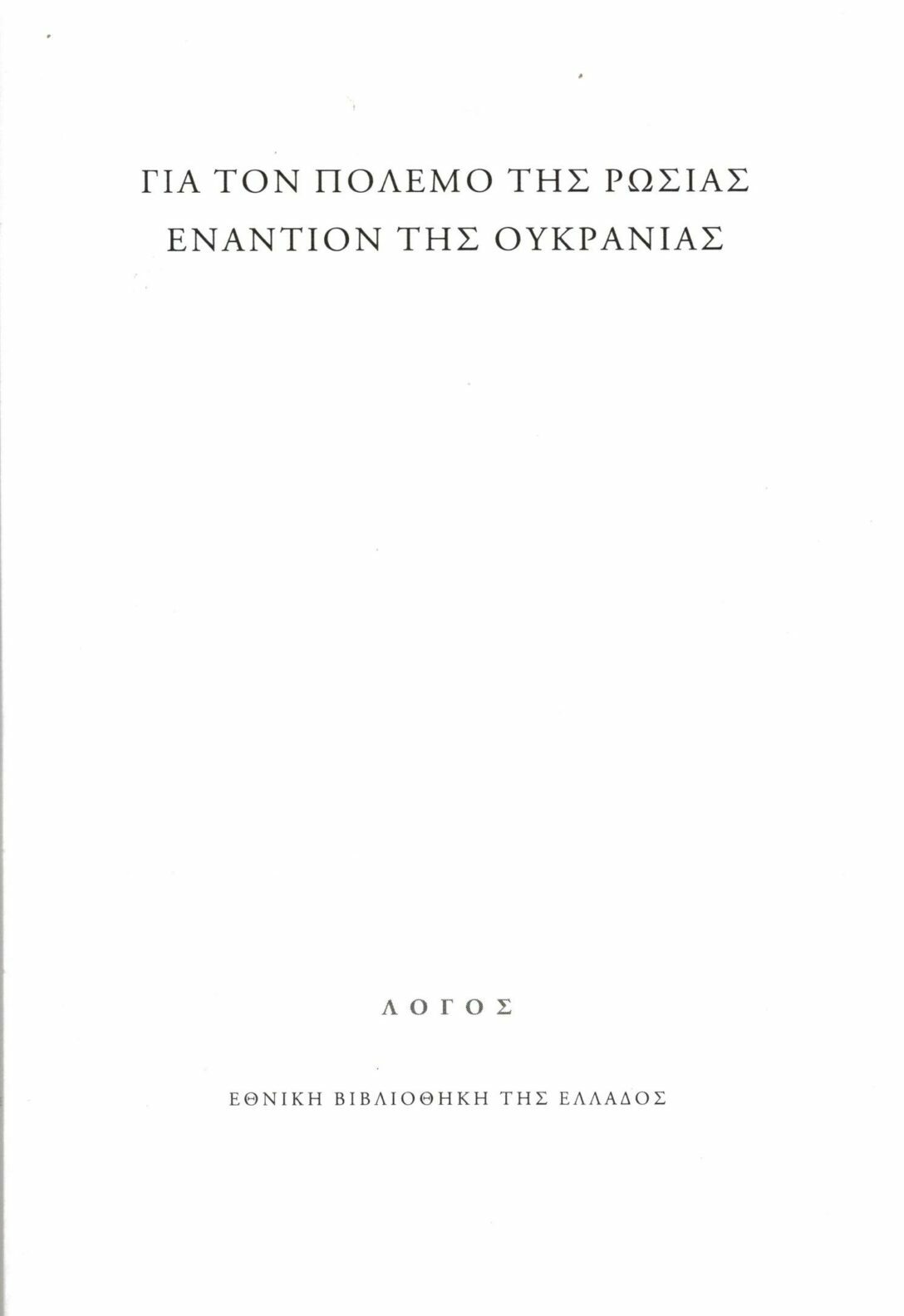 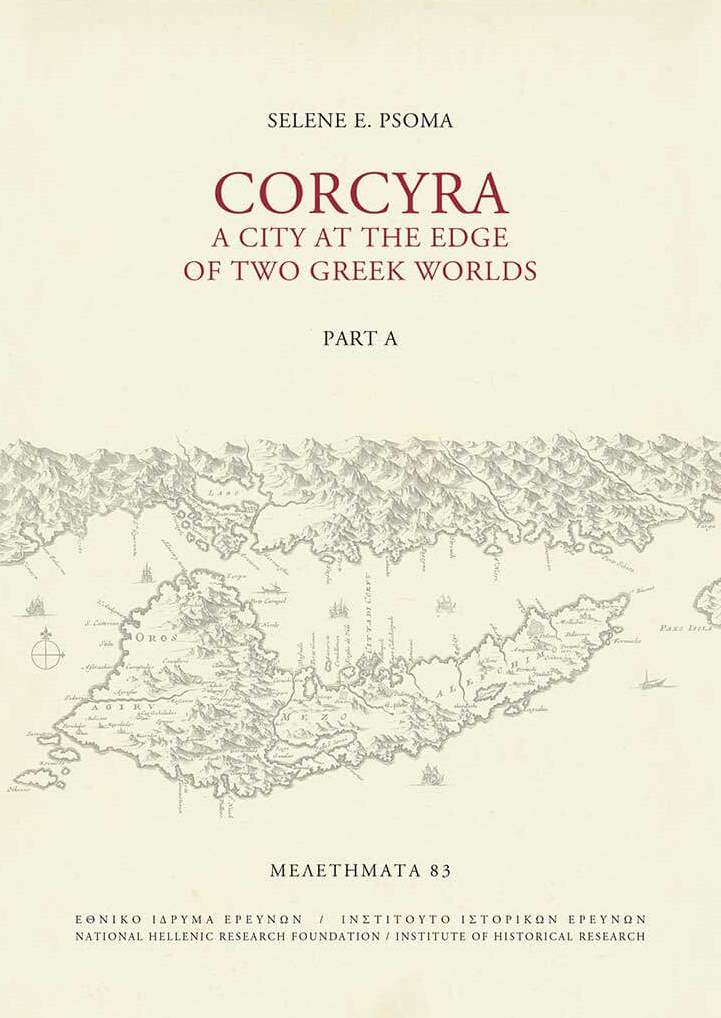 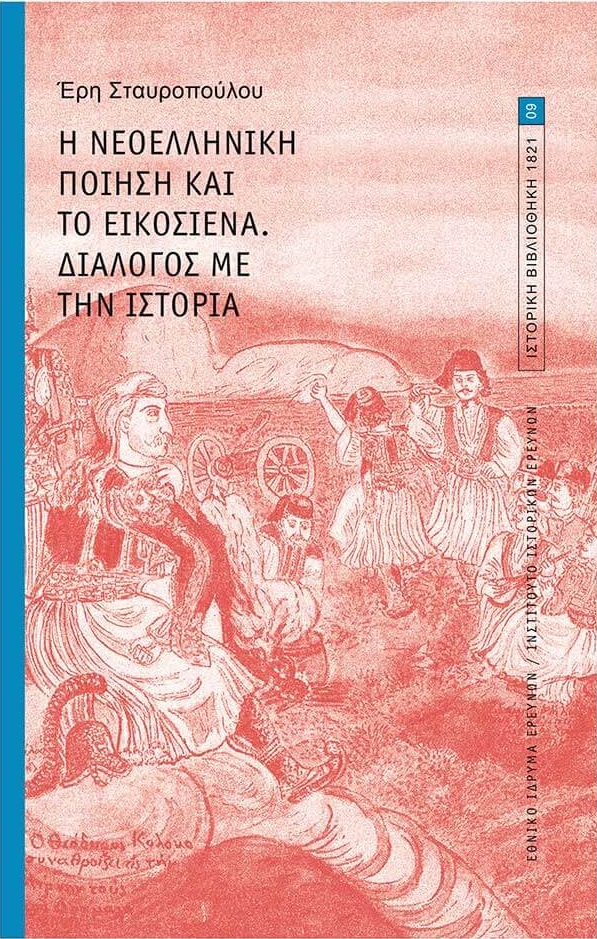 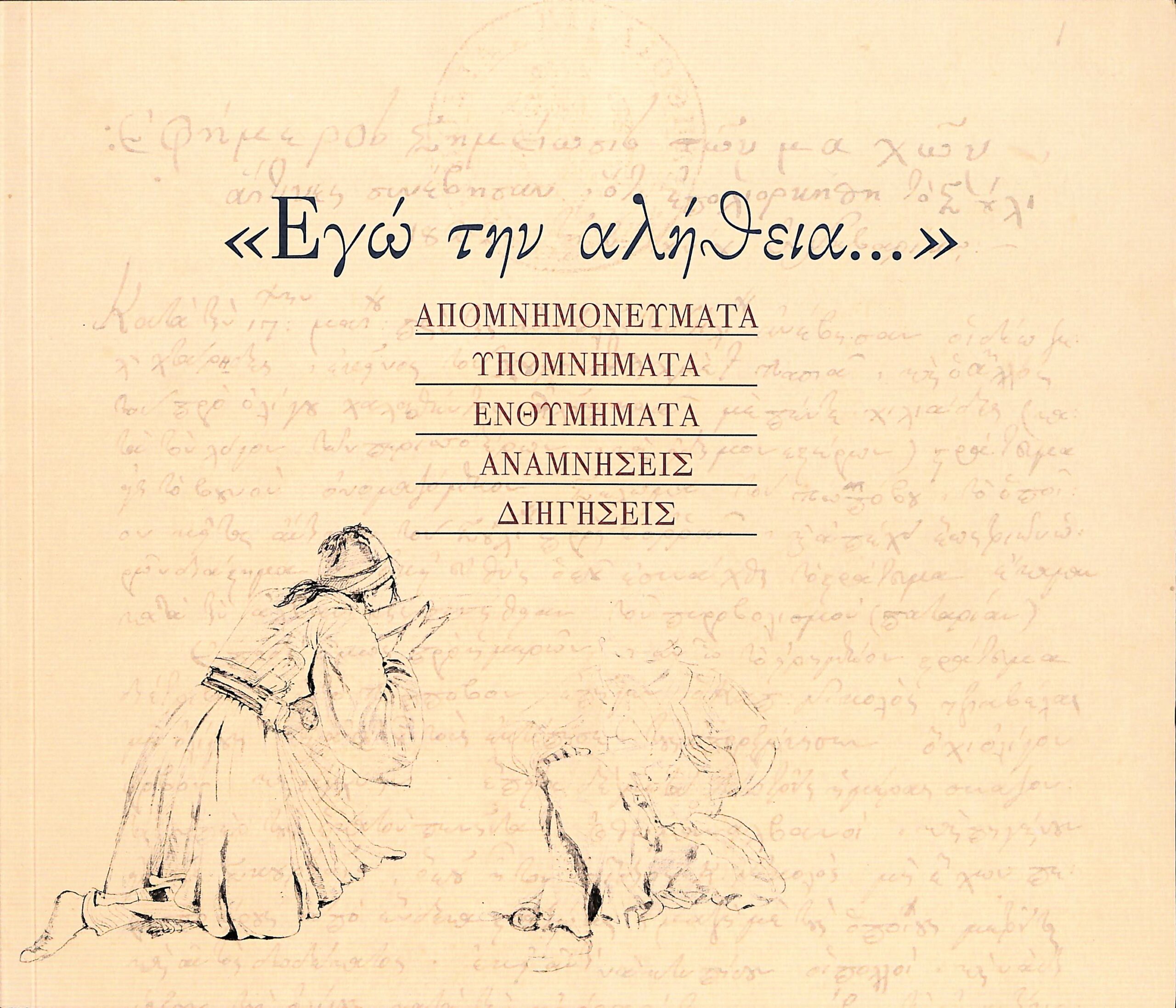 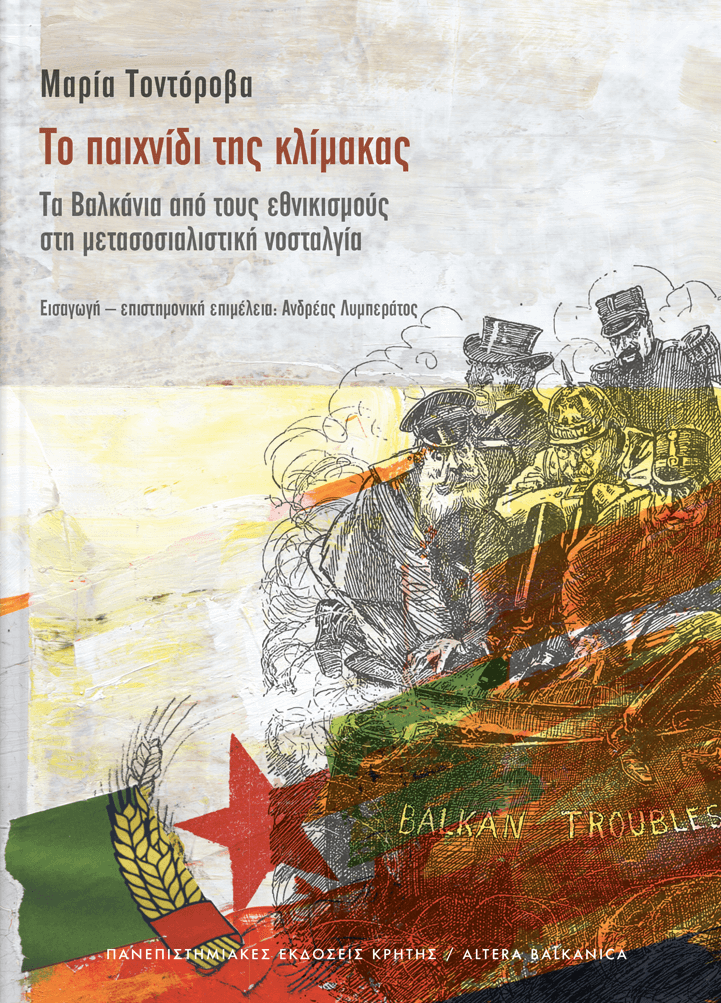